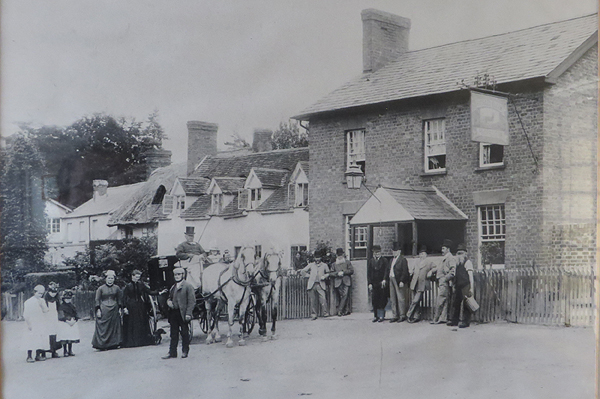 The Roebuck Inn has served the village of Brimfield since the mid 19th Century. Back then the A49 ran right through the heart of the village and right past the Roebuck. This made it a welcome mid way stop for those passing through between Hereford and Shrewsbury.

Throughout the our rooms there are various framed photo's showing the Roebuck throughout history.

We have managed to piece together the vast majority of landlords that have been resident here since the Roebuck opened.